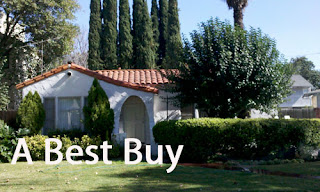 
More Details, Pics, and Showing requests at our site:
http://foustonline.com/homes/for-lease/120-n-berkeley-fullerton-ca-92831/

LAPD Droning On About Drones

Received the following email from CAR this morning...LA sighs in relief, safety has been restored.

Brought to you by the CALIFORNIA ASSOCIATION OF REALTORS®.

Los Angeles authorities have asked C.A.R. to communicate this warning to REALTORS® who hire unmanned aircraft operators to take aerial photographs for marketing high-end properties. Using these devices (also known as drones) for flight in the air with no onboard pilot may violate, among other things, the Federal Aviation Administration's (FAA) policy on unmanned aircrafts, and Los Angeles's local ordinance requiring permits for filming commercial motion pictures and still photographs.

The Los Angeles Police Department's (LAPD) investigation has apparently revealed that aerial photos where unmanned aircraft were observed have appeared on certain real estate sales websites. According to FilmL.A., the LAPD Air Division has issued this warning as it intends to prosecute violators in the near future. FilmL.A. is a public benefit company created by the City and County of Los Angeles to manage film permit activity and related issues.

Under the Federal Aviation Administration (FAA)'s current policy, no one can operate an unmanned aircraft in the National Airspace System without specific authority. Operators who wish to fly an unmanned aircraft for civil use must obtain an FAA experimental airworthiness certificate, which will not be issued to an unmanned aircraft used for compensation or hire. Although the FAA allows hobbyists to fly model airplanes for recreational purposes under specific guidelines, that authority does not extend to operators flying unmanned aircraft for business purposes. More information is available from the U.S. Department of Transportation’s Notice on Unmanned Aircraft Operations and the FAA's policy.
Posted by FOUST Team Real Estate Services at 1:36 PM 6 comments: Links to this post 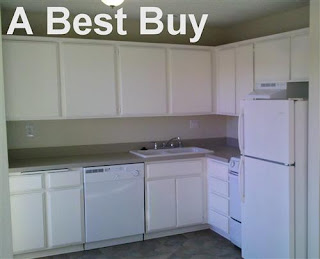 We just took a new listing on a 1 bedroom Senior Condo at the Fullerton Fountains. It has tons of new stuff and is ready for move in. Priced right at $87,000. Full details on our webiste here: