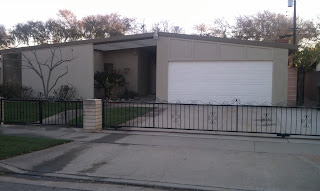 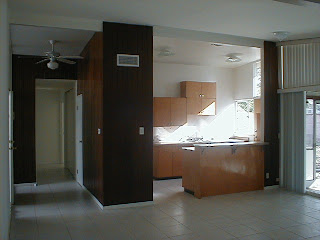 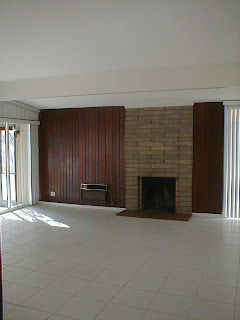 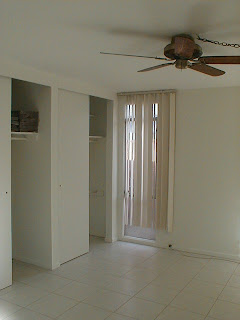 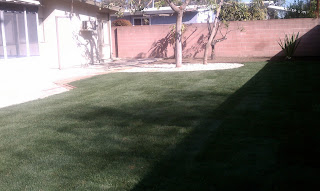 ﻿﻿ Irvine is a unique real estate market in that it has a very large amount of mid-level homes, quite a few upscale areas, and another very large amount of entry-level townhomes and condos. We can tell you first hand that these entry level units in areas like Woodbridge, North Park, Woodbury, etc were very popular with the first time buyers in 2010. Because of the number of sales in this lower price points (where the avg price per sq ft is normally higher) the stats might be a little higher per square foot than what actually happened.


Overall, it was a very volatile year for Irvine real estate but one that actually ended up very close to where it started. The coming 2011 we expect to be a continuation of the late 2010 market and what most would term as a buyers market.


Inventory vs Average Days on the Market

The end of the tax credit era (tax credits to home buyers) came to an end early summer of 2010. Leading up the this, the city of Irvine, along with many other areas of Orange County saw a market revival out of the 2008 and 2009 doldrums. Inventories increased while time on the market decreased; meaning that houses were selling and homeowners were listing them in order to take advantage. With the end of the era, the inventory levels have been decreasing while the average days on the market continues to climb. To us, this means that the market has taken a turn back towards a very buyer friendly state.

The graph below will also show the dramatic affect of the tax credits on home buyers. The most Irvine home sales were made in late spring as the deadline approached, ultimately climaxing in 800 homes sold in May. Since this time, the sales numbers for homes in Irvine have come down to about under 500 by years end. In essence, the number of home sales dropped, increased, and then decreased by about 38% all within the same year.

One unique component of Irvine's real estate market has to do with the overall affluence level. While Irvine has definitely seen its share of foreclosures and short sales, the average homeowner would still not be deemed as "distressed". Because of this, when the market slows, the majority choose not to sell and are not in the category we'd call "have to sells." This is evidenced by inventories coming down (people taking homes off market/choosing not to sell) while time on the markets simultaneously goes up (fewer buyers).

What all this tells us is much like the rest of the County, Irvine experienced a slower market in '08-09, had a nice bump in 2010, and has again leveled off to a buyers market. We expect to see more of this in 2011, making it a great year for buyers to get some good deals (although they may not have as many options as they are accustomed to) and sellers had better be real motivated in order to sell their Irvine homes.
Posted by FOUST Team Real Estate Services at 5:50 PM 6 comments: Links to this post